Reducing the Ecological Footprint of Fishing through Smarter Gear

Follow
Smart Gear was designed to inspire creative thinkers through open innovation for ideas that have practical applications for fishing smarter.
Open for Entries

Modern fishing practices often result in the unintended catch —and subsequent dumping —of millions of tons of fish, mammals, sea turtles, birds, and other creatures, resulting in destructive impacts from industrial and artisanal fishing on marine species. Innovators and scientists have developed a variety of technologies and innovations that lower the amount of by-catch from fishing and reduce the damage caused by fishing gear, yet few have been implemented at scale or adopted by policy makers or the private sector.

Create scalable and sustainable novel technologies that reduce the impact of fishing gear while enhancing the yield of desired species. This challenge focuses on innovations for two different communities, and ways to bring the innovations to scale:

The growing demand for seafood, a result of emerging middle classes and population growth, is putting tremendous pressure on fish stocks around the world. An estimated 80% of the world’s fisheries are considered either fully exploited or overexploited (FAO). The global fishing industry captured $91.2 billion in first-sale seafood value in 2006, comprised of 92 million tons from both inland and marine waters.

Indiscriminate fishing results in bycatch, removing fish and other marine life from the sea without the intent to do so. In some cases, the bycatch is itself a valuable product (e.g. halibut) that is cast overboard and thus harms the livelihoods of other fishers in a region. Frequently, the bycatch includes species that play a critical role in the ecosystem, for instance top-predators and primary food-stock fish that have little to no market value but underpin the health of more valuable fish populations. 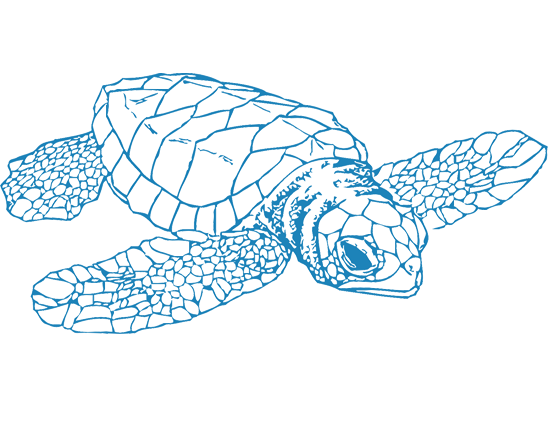 Destructive fishing practices can include the uses of poisons such as cyanide (which also capture fish for the aquarium trade), blast fishing which utilizes explosives, muroami (which uses pounding devices to crush coral and encircling nets), and ghost fishing (the use of large scale pelagic driftnets). These practices may irreversibly destroy habitats, or indiscriminately kill non-target species.

Inadequate fishing practices include standard fishing practices, whose misapplication may be damaging to an ecosystem. For instance, bottom trawling can severely damage the seafloor and benthic habitats. Finally, solutions exist, but they need incentives for adoption, and pathways to scale.