Follow
Globalization and international trade have removed the common and natural barriers of alien species introduction into ocean ecosystems, resulting in loss of biodiversity and the homogenization of habitats.
Open for Entries

Invasive species can spread quickly once introduced into a new ecosystem. Surveillance and detection remain key barriers to preventing their spread into new regions and water systems. Once established in a new ecosystem, invasive species often disrupt finely balanced ecosystems because they are free from the competition or predation that exists in co-evolved systems. For example, species like the lionfish have begun to disrupt food chains in many areas, preying on valuable species and critical members of the ecosystem while multiplying due to the lack of natural predators.

This challenge seeks new globally scalable systems, technologies, or financial innovations that aid the monitoring, prevention, and systematic removal of invasive species in ocean ecosystems. This challenge focuses on:

Globalization and increased international trade have progressively removed the common and natural barriers of alien species introduction into ocean ecosystems, resulting in the loss of biodiversity and the homogenization of habitats. These sudden introductions brought about by the rapidity of global trade as well as the growing market for exotic aquarium species can lead to massive changes in the ecology of coastal and ocean ecosystems. Alien invasive species may compete with local species for limited supplies of food and habitat. They may serve as novel predators or introduce foreign diseases, driving native species locally extinct. The introduction of an alien invasive species to a coastal or ocean ecosystem can completely disrupt food chains, transform habitats, and drive down the abundance and health of keystone ecosystem species. Such invasive species may range from new apex predators, like lionfish, to invasive plants, to novel pathogens. Examples include the Chinese mitten crab, European green crab, Cladoceran water flea, zebra mussels, lionfish, and the North American comb jelly.

Invasive species may be introduced through novel connections between previously closed natural barriers (e.g. the Panama Canal, the Suez Canal) or through movement across traditionally natural barriers. Shipping carries 90% of internationally traded goods, and it is a significant conduit for invasive species. Many invasive species are spread through the ballast water of massive cargo ships along trade routes and then through natural waterways. As a result, many harbors around the world now share remarkably similar—and low biodiversity—ecosystems. The zebra mussel, now one of the most common freshwater shellfish globally, was accidentally introduced to U.S. waterways where it quickly out-competed endemic species.

International trade in live marine organisms has also led to the expansion of invasive species. The spread of personal salt-water aquariums stocked with exotic species has increased demand for charismatic species around the world, like the lionfish, and inadvertently, contributed to their release into novel ecosystems where they no longer have predators to keep their populations in check. After the highly voracious and fecund lionfish was introduced off the coast of Florida, it quickly expanded its range and abundance to the entire eastern United States, the Gulf of Mexico, and the Caribbean Sea within the span of 15–20 years. In the process, it has severely depleted juveniles of grouper and snapper and has taken up a dynamic position at the top of the food chain with few, if any, natural predators for healthy lionfish across the entire eastern seaboard. 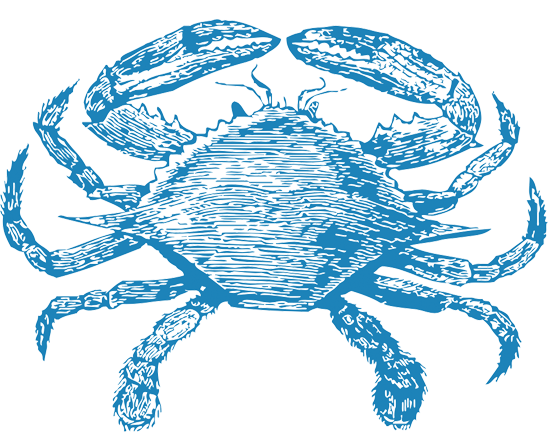 Aquariums can also inadvertently harbor microorganisms—like algae—that can have a dramatic impact on local ecosystems. “Killer algae” (Caulerpa taxifolia), a species native to the Indian and Pacific oceans was released from aquariums in Europe and has become a massively destructive force throughout the Mediterranean, altering the structure of ecosystems throughout the sea. In California, where killer algae also became a problem, a large-scale campaign of poisoning the invasive species was successful in eradicating it from most habitats.

Submit a Project to the Arresting the Alien Invasion: Combating Invasive Species